Just when you thought they couldn't get any dumber ...


Here at CC HQ, we thought we were just having harmless fun mocking The Politic commenter Charles Anthony:

By the way, I genuinely believe the world is 10,000 years old AND I believe in natural selection. I just do not believe we come from apes.

As God is my witness, we had no idea that Mr. Anthony is not simply another Bible-whomping, scientifically illiterate, ignorant yahoo. Oh, no ... Mr. Anthony is actually a contributing blogger over there. 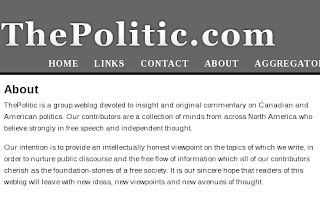 You know Charles has commented over at my place, mostly on some of my libertarian postings. I couldn't figure out why he didn't understand some of the points I was making in my "Evolution and Economics" post reviewing Micheal Shermer's "Mind of the Market" - it really made no sense.

Then I read that and realized that this guy is - how shall I say this so as not to spook the horses - insane.

Just wow. And he can occasionally come across so reasonable.

Wouldn't that turn us into gray aliens by supper time? If evolution occurred that quickly?

This has to be the biggest cake ever had and eaten.

I just do not believe we come from apes.
He's got that right. Humans and apes have a common ancestor.