Separated at birth -- the TBogg edition.


That whole "One of my eyes is bigger than the other" thing -- adorable: 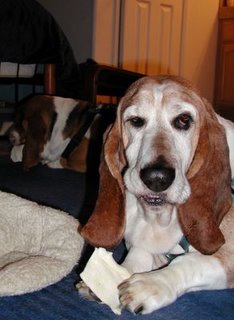 Ehhhhh ... not so much adorable as creepy: 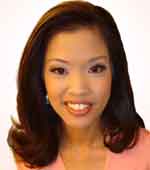 Satchmo is beautiful. One can see intergrity, loyalty, love and devotion in his eyes.
Who is that other photo? She looks rather rabid. Reminds me of a photo of Goerring - same sneer but different colour. Under Goerring, this lady would have been history - rotten meat.
I'm naive - who is she?

Oh boy...oriental woman portrayed as a dog...I wonder how many of the Cons will try to latch on to that to get you, CC?

don't worry... he's got the greyowl and iraqi prison torture photoshop funny that none of them thought wss a problem in his back pocket if the blogging tories want to raise a ruckus... mw

Thanks Adam. So that's Ms Malkin. I've read about her - Wolcott and Greenwald mainly, but have never been interested enough to follow the links to her hate messages, or look her up. Strange how hatred is packaged these days ain't it.

Odd how outraged the leftis were over Mike Klanders and the Chow/chow pictures.
No problem now as long as it's a right wing asian woman being compared to a dog.
Maybe Bilinda will come to her defense.

Odd that you fellows- who supposedly stand for political correctness in every arena of life- are so quick to use personal attack whenever it's convenient. Hmmmm????