Rebel News: Your number-one source of information about Rebel News. 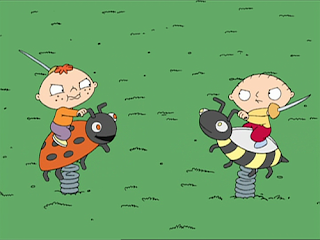 is the underlying pattern one sees when dealing with Ezra and Rebel News -- the inevitability that every story coming out of Rebel News is about ... Rebel News. It never fails. Ever.

Only Ezra could take an innocuous story about "interviewing" Erin O'Toole (which, by the way, he did not), and morph it into a massive clusterfuck of publicity wherein it's now all about Rebel News, to the point where Ezra is running his 3,649th petition solely for the purpose of data mining more rubes and yokels for his mailing list: 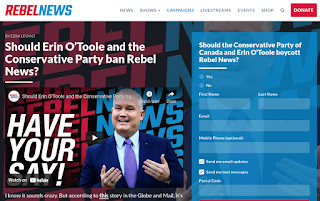 It never changes. Ever. Rebel News has nothing to do with publishing news, and everything to do with relentless, shameless self-promotion, monetizing and grift, 24/7/365. As if you needed me to explain that.