Given the unmitigated disaster that has been the Trump administration: 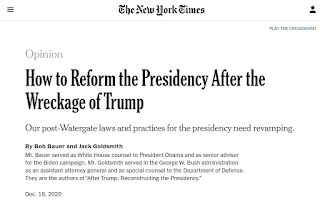 I think it would entertaining to look back at all of the Canadian wankers, hacks and pandering sycophants that slobbered all over Trump in the early days.

The most obvious example is the utterly unprincipled convicted felon Conrad Black, for who this will never stop being funny: 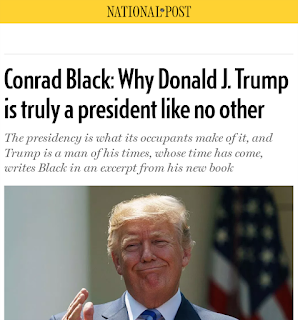 Next, it's no secret that Ontario premier Doug Ford has repeatedly creamed his Underoos over Trump:

And apart from the numerous political suck-ups, dare we even start in on the countless Canadian journalistic gasbags who fawned over Trump for the last few years? Really, someone needs to make a list.