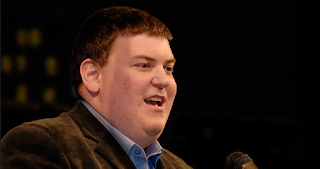 will now mock and demean you lazy pieces of shit who just want to get something to eat: 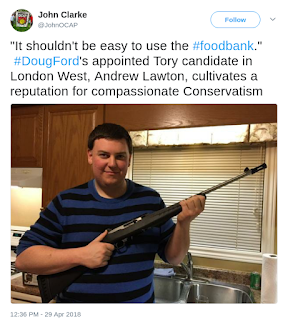 AFTERSNARK: Being a smug, disdainful, uncaring piece of crap isn't anything new to Lawton, who's denigrated food banks before. One hopes he has another job lined up in case his budding political career being funded wholly by the taxpayers doesn't work out.
Posted by CC at 1:32 PM