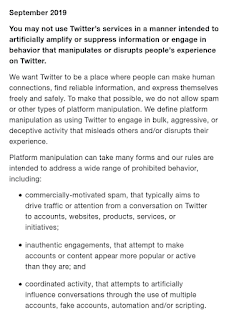 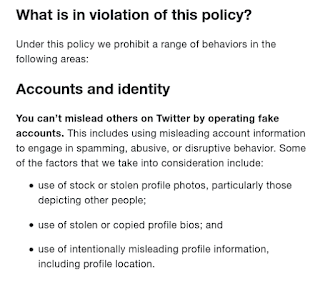 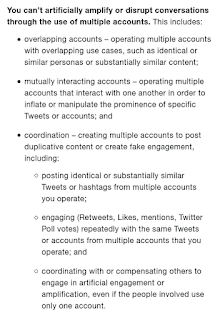 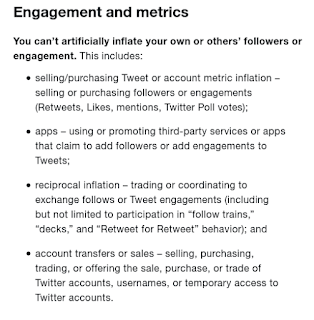 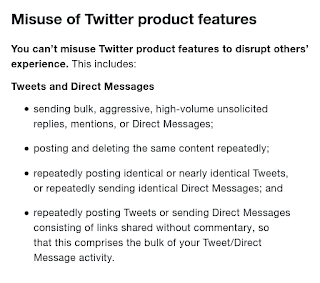 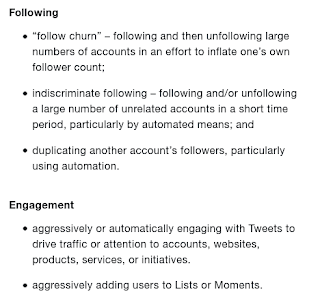 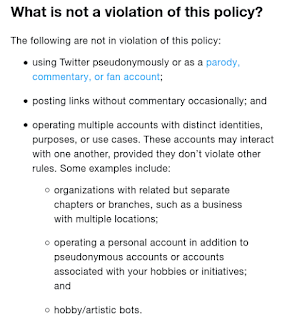 Your old buddy Patrick Ross is sure making hay about this suspension.